We developed TillBilly, a tap and go digital receipt solution. TillBilly will allow you to get your tax invoices directly on your mobile phone simply by tapping your existing credit card or a TillBilly card on this device at a point-of-sale. That means there will be no fat wallets or boxes full of receipts. Also, our system will, through machine learning, automatically categorize those receipts as well as analyze them for your personal finance tracking (for example how much money you spend on fuel this month vs the last month). But this, with the receipts, is just the tip of the iceberg. With the access to his itemized data we’re creating a powerful analytics and promotional platform that the sellers can use for enhance customer segmentation and understanding of their behavior.

Our task was to develop a device that would enable communication between NFC card and a server. The main purpose of this device were payments by cryptocurrency. Beside this, the device would help lower the environmental impact by reducing the usage of paper recipes.

Through several iterations, we went from a proof of concept to a product that was ready for manufacturing. First, we developed and tested the proof of concept prototype on BeagleBone Black. After we did all of the required adjustments we made a 3D printed enclosure and it was ready for gathering first feedback from investors and the market.

According to the feedback, our client gathered we proceeded with the development on a second iteration which involved several quality of life improvements like touch screen and shape and positioning on the enclosure.

Final tweaks and cost savings were done in the third and final iteration that resulted in a prototype that looked and felt like a real product would.

The final prototype was ready for the certification process and manufacturing. 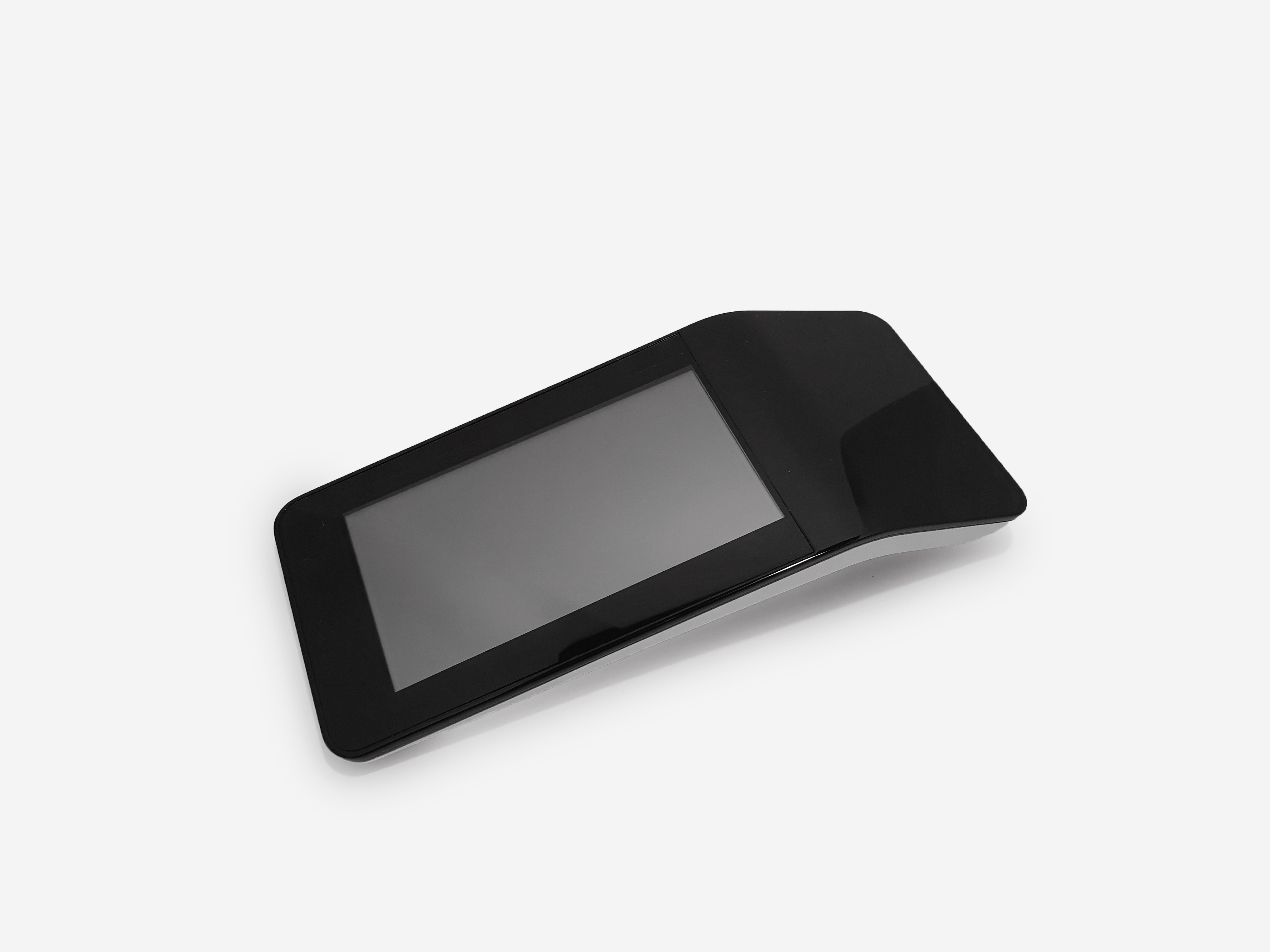 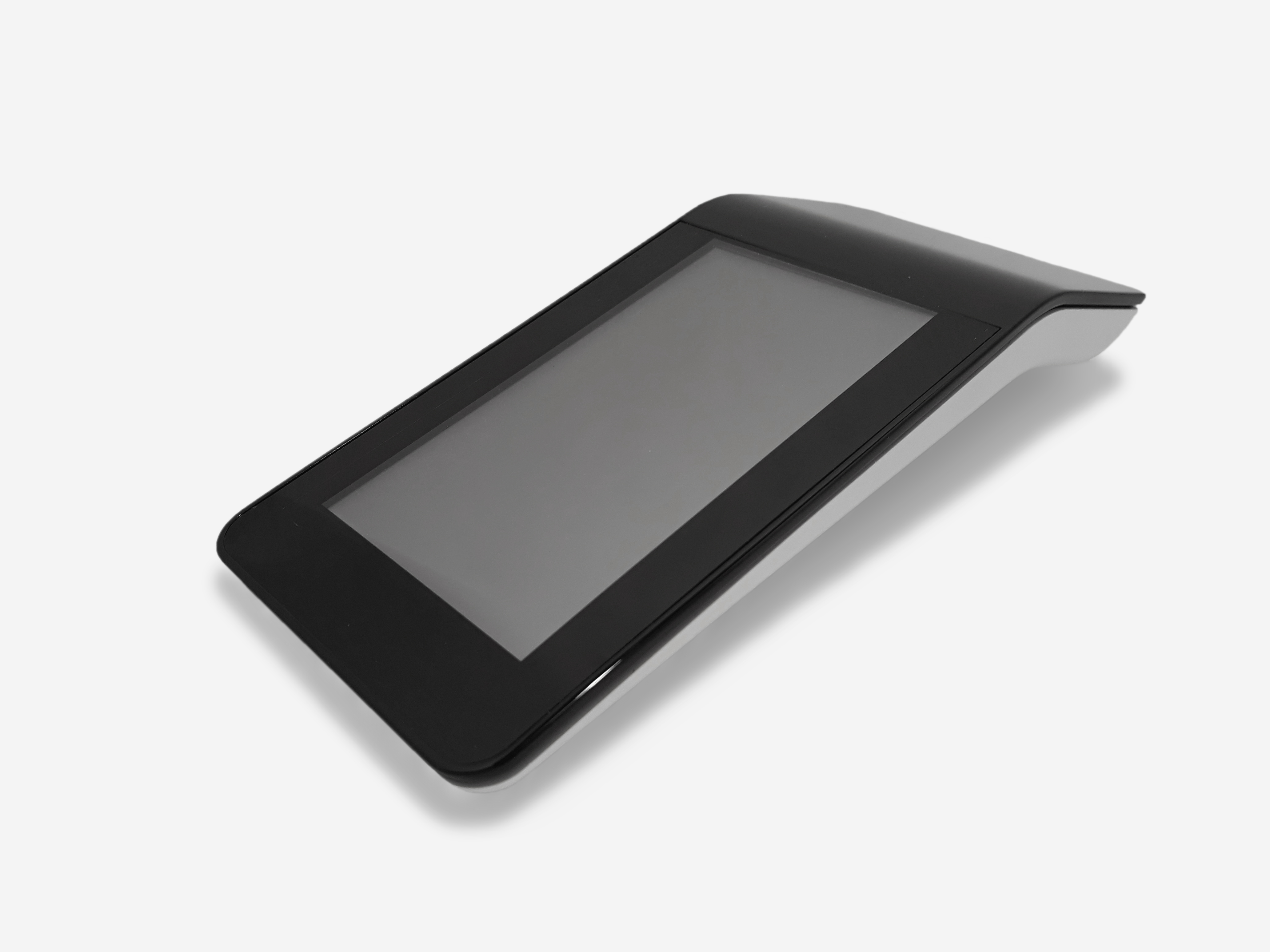 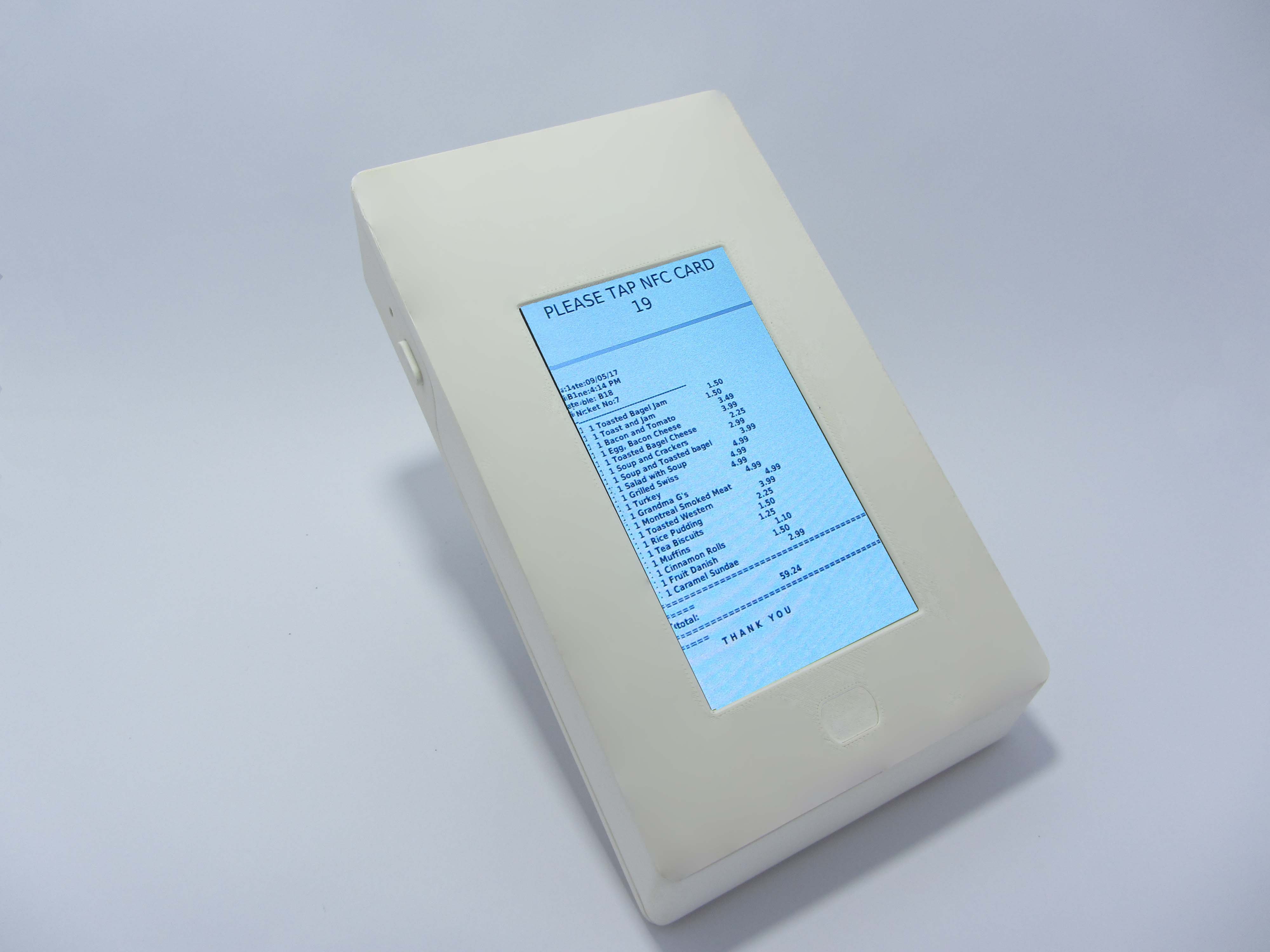 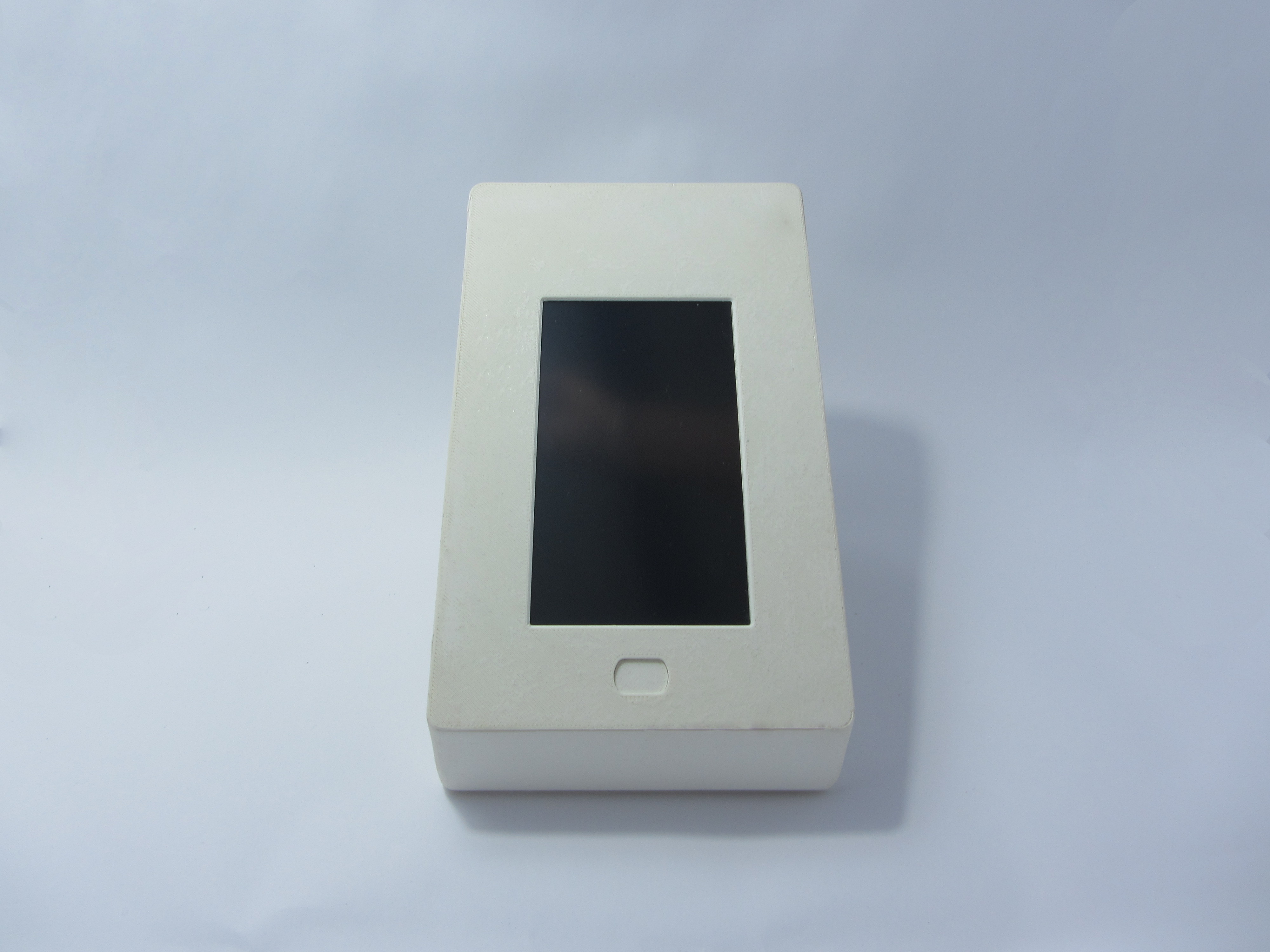 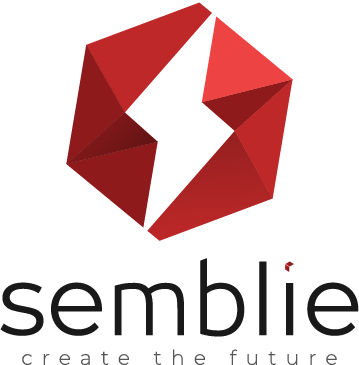